As I watched this beautiful egret skillfully feed in the Everglades Sawgrass, I was struck by this thought- Does this bird give a damn what anybody thinks or says its experience should be? No! It is both intuitive and constantly adapting to its own experience. We have so much to learn from the animals this way.

Your own personal experience is the most credible. No one but you can get inside your skin or mind. Trust yourself when you feel something, when you hear and know. If it’s different than what the people around you are telling you what you need to believe or do,
Pause,
reflect,
and get clear of your own inner knowing.
Stick with the voice of your heart. 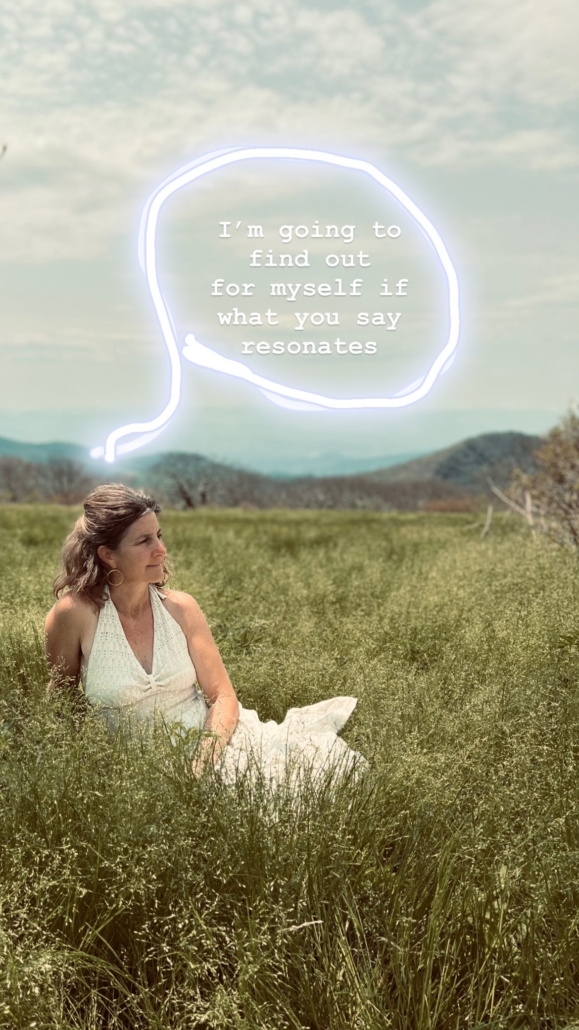 This ain’t easy to do sometimes when you feel or think differently than the majority of people around you. I have been up against it my whole life, even with plant learning.

I had people tell me certain plants were a bane- to be exterminated at all costs- like bamboo, poison ivy, nettle, thistle, dandelion. That there was no good in these aggressive plants, just get rid of them! My first plant job was digging out dandelion from this woman’s yard. I dug out so many that when I slept that night, the dandelions were filling my Dreamtime with all parts of themselves and asking me who I was and did I know who they were?

Just a side note to mention that the woman hired me to remove dandelions, but I was so ignorant, I thought daffodils were dandelions and began pulling out her bulbs! She came running out to me and kindly showed me the difference. So you see, anybody can become a plant person;-)

Anyway, I knew what I had been told about dandelions, and had never thought beyond that. But I became curious who they were as I realized, no, I didn’t really know them at all! Could these ‘aggressive, noxious’ weeds actually have a purpose? My own experiences with them began and although I would not want these plants to take over my garden or yard, they earned my respect, and I value their life.

I once made a bamboo frame with art in the center that said, ‘All things have purpose, even bamboo,’ and gave it to my grandmother who hated bamboo because it was the right plant in the wrong place, that kept spreading in her yard. I shared with her The Book of Bamboo, by David Farrelly, and she was amazed how useful this plant was! She told me her opinion of certain plants forever shifted after that.

You have a story to tell that is unique and valuable to the web of life. How much of that story is currently your regurgitation of what you have been taught? How much of what you believe has actually been your own personal experience? 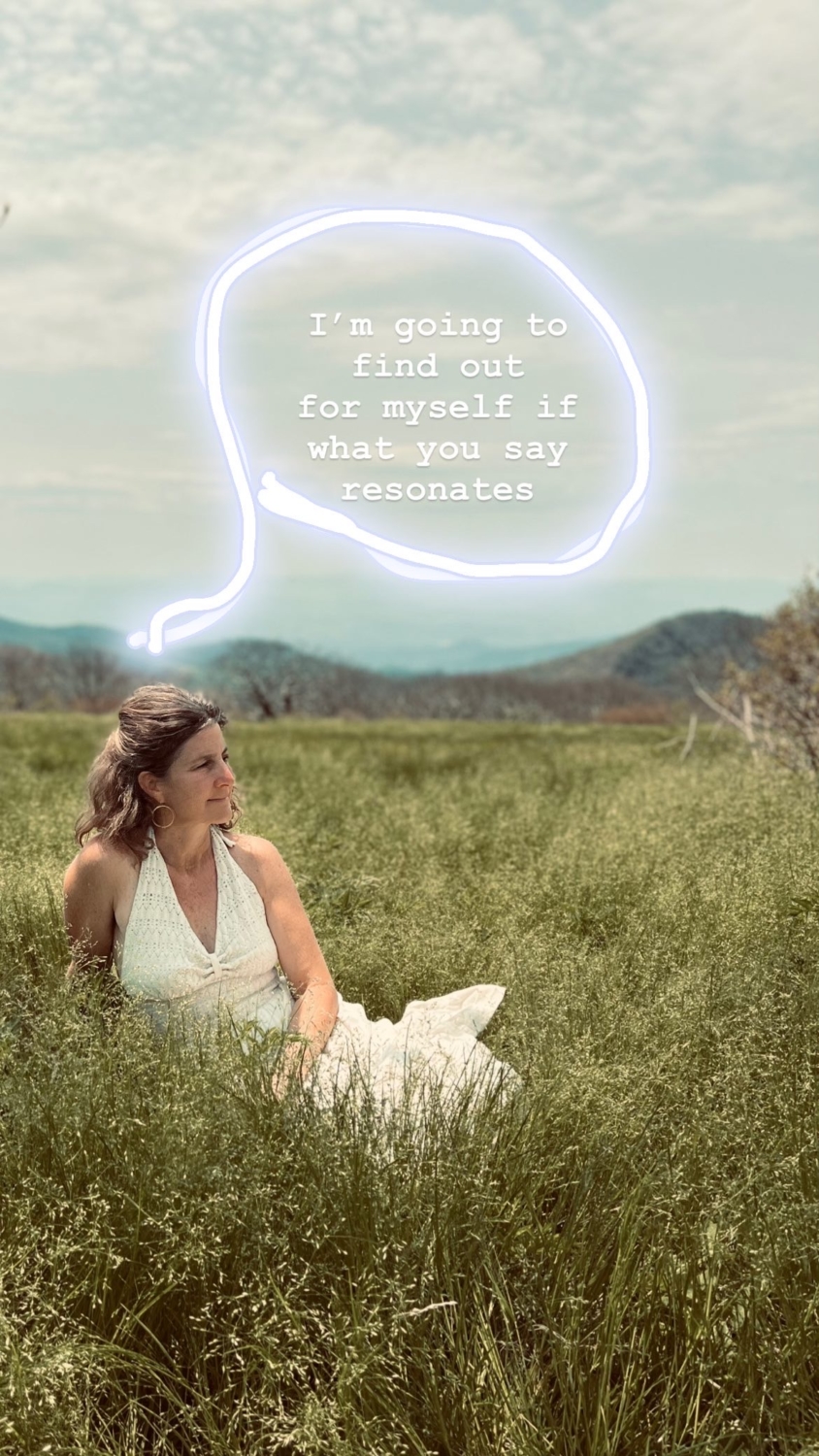 You know, you gotta have courage to step outside the box and question what you have been raised to believe. Question all of it. Otherwise, it’s just rote.

People have and will kill others and destroy nature over disagreeing with their belief system. Especially in regards to religion. It is literally crazy. To think that I could ever know what everybody should believe or do is completely idiotic. It really makes no sense to me. I have very, very, strong beliefs, but at the basis of all my beliefs is a respect for all of life and the freedom of choice.

Observing wild animals and plants really brings home the freedom of living out your own path based upon your feelings and needs. I really don’t witness any judgment coming from the flora and fauna, and it is such a relief.