Hi, I’m Mary Morgaine Squire, or Mary Plantwalker, as I am honored to be called. Thank you for pausing here in my digital portal – a way of connecting with you! I invite you to walk beside me on this earth journey, with a deep sense of wonder and curiosity to our step,  to help elicit clarity as well as an acceptance of uncertainty.

During these times of great upheaval, abundant beauty, polarizing beliefs, rapid change and access to unlimited information, I believe that harboring goodwill toward humanity through the realization that we have way more common ground than not, is essential to a healthy world and thrival as a species.

I embody the belief that we are all related, not just to each other as fellow humans, but to everything that is born on this planet. Earth is our Mother, and regardless of where we came from before, or where we will go after, the way we treat our Earth Home and one another NOW speaks volumes about our heart.

We are all sharing this phenomenal garden of a planet and our actions ripple.  Every single one of us has some level of healing to do and the healing work we do on ourselves emanates powerfully into the larger web of life.

My work is directly related to the Green Path and Story, abiding in the wisdom of our elders– the trees, plants and the four elements– and can help open you up to seeing things in a more conscious, kind and harmonious way. Allowing nature to guide you, you can heal old wounds, ancestral trauma, and current stress and dis-ease. And by telling your story in a way that supports what it is you are seeking, and listening whole heartedly to other’s stories, you are born anew each day. 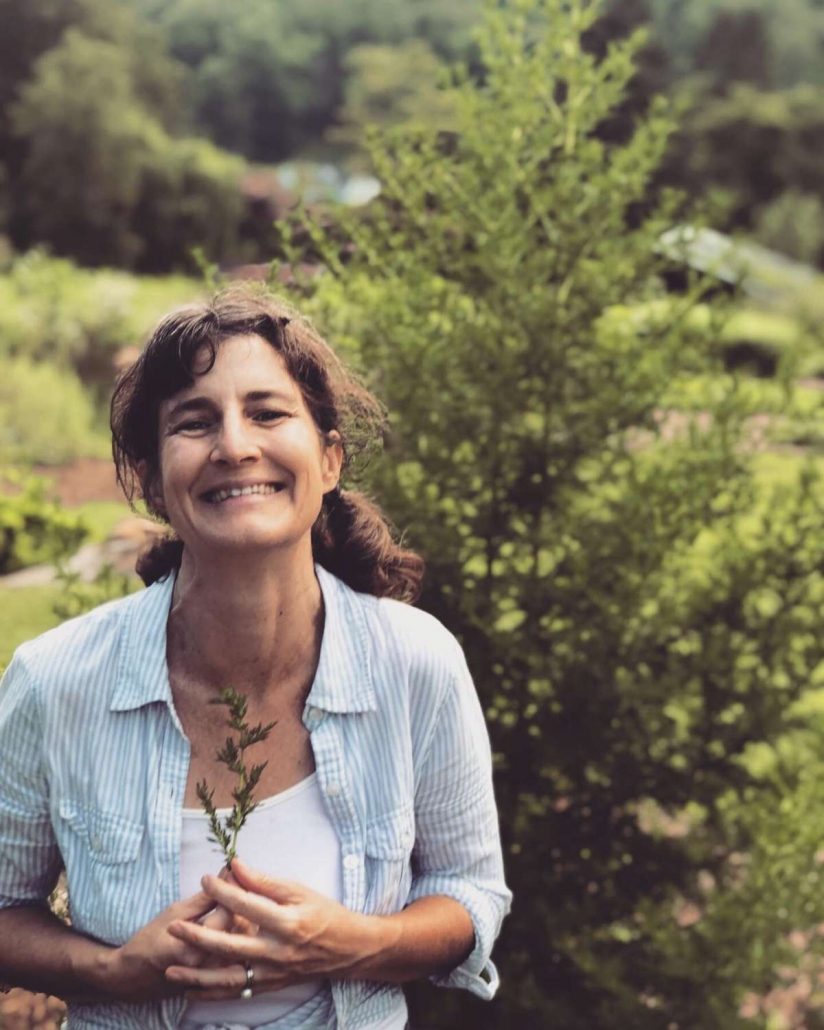 Earth is our Mother,
let us take care of her. 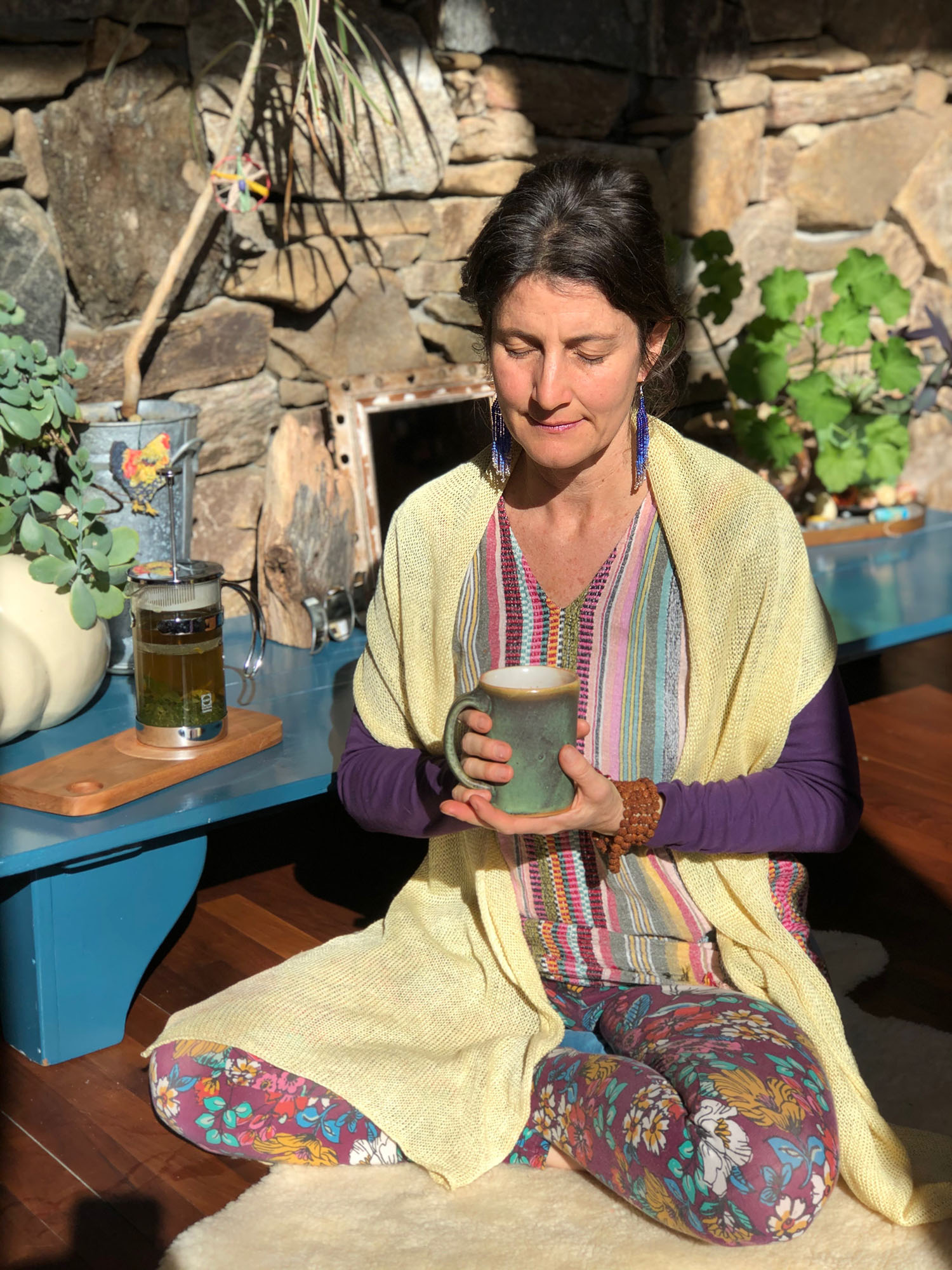 Aligning yourself with Earth’s generosity helps your perspective shift to more fully embrace the many blessings that are already yours, in addition to the ones headed your way, and fuels your capacity to more readily bless others on their life journey. All kinds of life. All types. You will find that you are never alone, for the plant nation is always there to befriend and support you even when humanity lets you down.

I hope you will come take a plant walk with me, or attend a tea ceremony, or sign up for regular Earth Devotions, and let’s walk our talk.

May your heart be big.
May your days reflect that.
May your light shine. 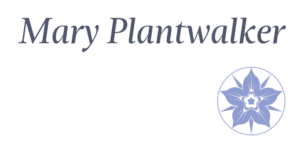 Mary’s home sanctuary, Herb Mountain Farm, is located in the Appalachian Mountains of Western North Carolina, in the United States. Established in 1970 as an organic vegetable and flower farm, by Mary’s husband, Hart Squire, and his family, it was a 138 acre slice of Appalachia that had been overgrazed, logged and farmed unsustainably for over a century and needed a lot of conscious stewarding to build up the soil that had been washed away to the Mississippi Delta. 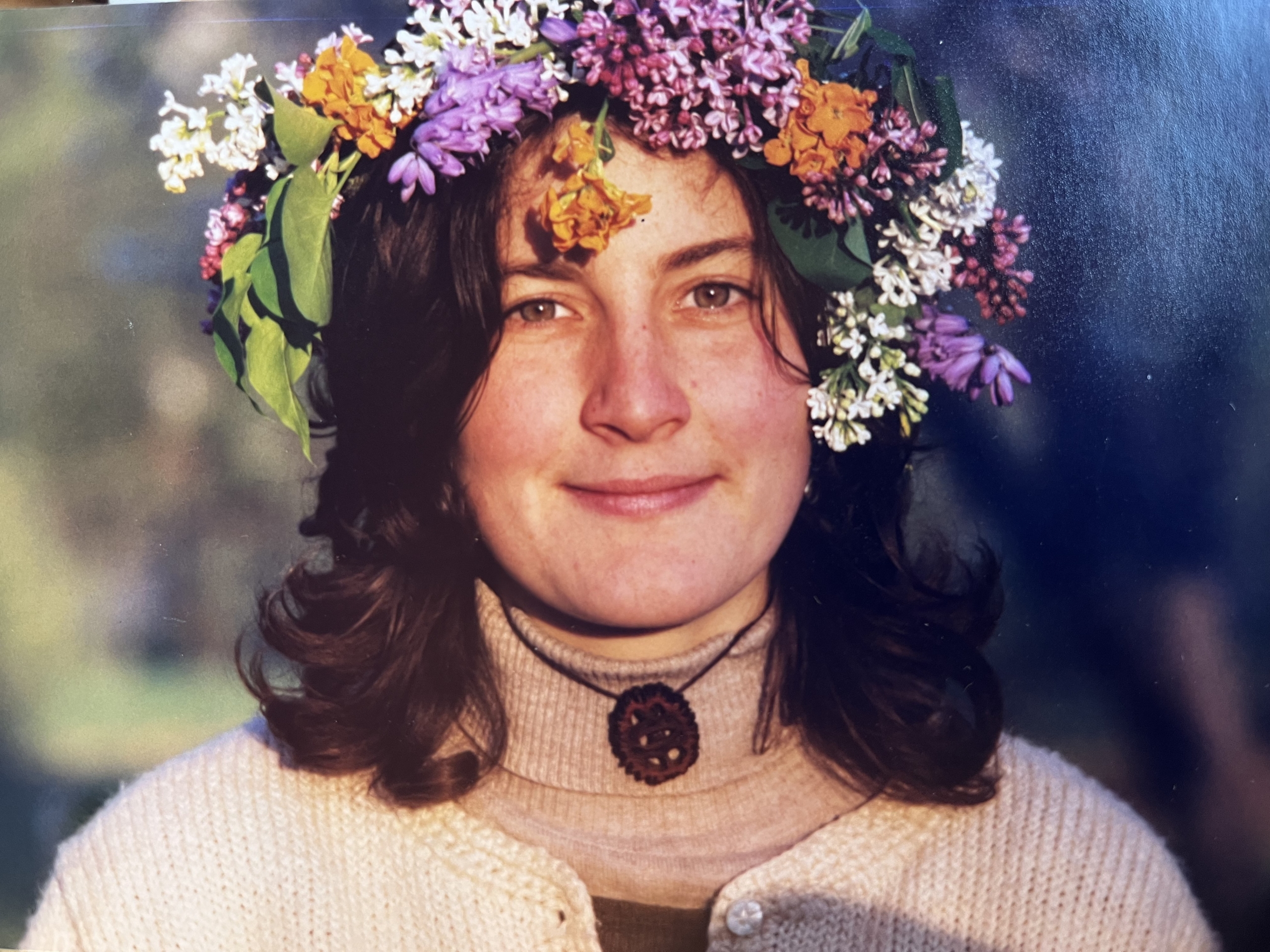 A bit more of Mary’s Story…

I am a Green Path Warrioress
& Folk Plant Woman.

Born Mary Belton Scurry, in Augusta, Georgia, in the early 70’s, I grew up surrounded by nature in a small town in South Carolina. Playing in the woods, climbing trees, swimming and fishing in the pond, riding my bike down dirt roads, making mud pies and exploring the railroad tracks for skulls and bones made up my early days and clearly imprinted who I became. I was born a natural tend-er and documentarian. Cleaning, organizing and making beautiful any space I could came as natural and easy to me as breathing (except breathing was not so easy as I had severe asthma, but that’s another story). And I made books upon books with either pictures I took (got my first camera at age 8) or magazine cutouts, with captions and stories underneath them.

When I turned 18, I wanted to move far away from home and experience other ways of being. So my mom and I drove across the country to the tiptop of Washington state, where I enrolled in Fairhaven College of Western Washington University, and began my interdisciplinary studies major in Sustainable Living, Creative Expression and Journalism. For several years, I apprenticed with people in the area who were skilled writers, gardeners, back to the land-ers, woodworkers, photographers, environmentalists, medicine makers, and early education teachers, earning my BA degree from these independent studies. A group of us even went ‘back to the land’ and lived for about a year on an island, learning how to make shelter, feed ourselves and build community.

My slant by now had zoomed in on the plant world. Plant Medicine. Wild Edibles. Plant Healing. Plant Art. Cultivating Plants. Because of this love, I was magnetized to plant people, and learned most of my skills through unknown names, folk who lived the knowledge and warmly shared it. One of my greatest teachers didn’t know how to read and could barely write. Another influential teacher at this time was Michael Pilarski, “Skeeter,” of Friends of the Trees, who taught me how to network. 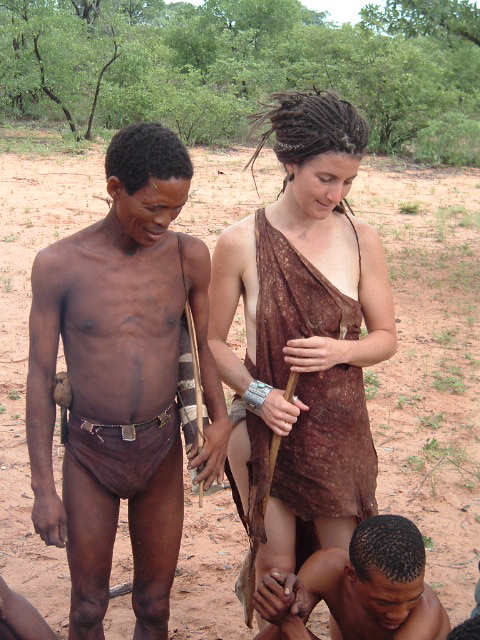 In Namibia,
studying plants with the San
2006

At 25, I had a baby girl and moved back to the Blue Ridge Mountains of North Carolina, to be closer to family, and met new plant friends there and in the Northeast as I immersed myself in plant studies with Matthew Wood during a stint in New York. Consistently, I would take any class or field walk or read any plant book I could get access to, as part of my endless learning process.

In 2003, I met Frank Cook, who would became a majorly influential plant teacher for me, as well as one of the greatest loves of my life. We traveled all over the United States, and to Africa, England, Costa Rica, and Australia, studying plants as healers, and we were planning a trip to India when he died suddenly in 2009.

Some of my other teachers of the natural world that I return(ed) to again and again to learn from and with are Juliet Blankespoor, Jessie Wilder, Marc Williams, Mateo Ryall, Chuck Marsh, Luke Cannon, Doug Elliott and Rosemary Gladstar.

In 2005, I met Hart Squire, who became my greatest mentor of all time of how to be a conscious earth steward. Hart hears the land speak in a way that is rare, and every time I take a walk with him, my eyes are opened to something new. He is married first to the land, and has generously and unceasingly shared this love with me, revealing a level of earth tending that I would probably have never known had he not blessed me this way with his loving attention.

Now, Hart and I steward Herb Mountain Farm together, and are as full as can be. But I still see a place here with a temple for women’s mysteries, and the land increasing in health and biodiversity and being an ever growing example of how to cooperate with nature rather than dominate Her. Every year it deepens, this relationship with my plant allies. I am grateful for my life.

Giving loving attention to, and carefully tending your environment wherever you are, brings deep satisfaction.